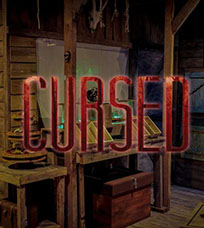 Evil awaits you and your team as you venture into a cabin in the woods. You must reverse The Witch’s evil spell and escape before she – and her cursed victims – capture your soul! 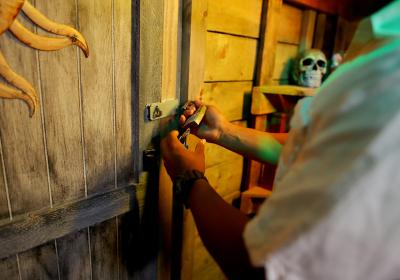 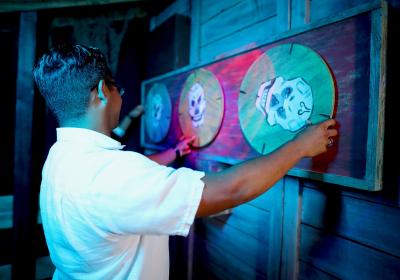 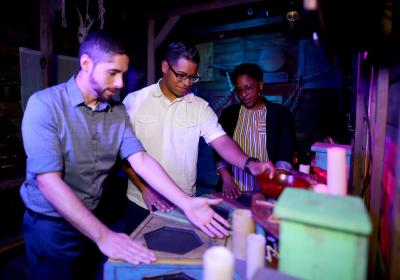 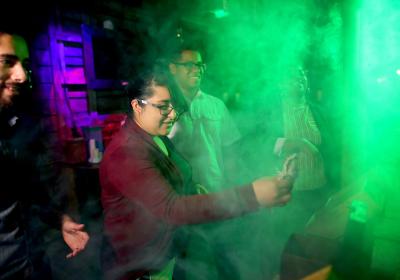 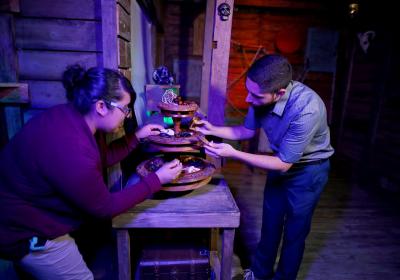 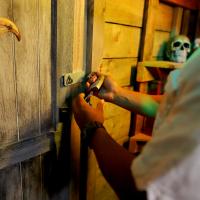 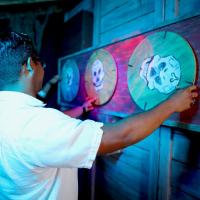 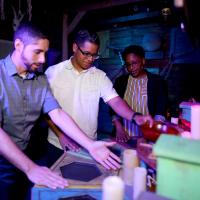 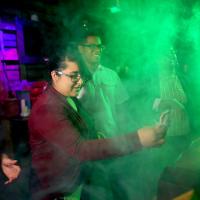 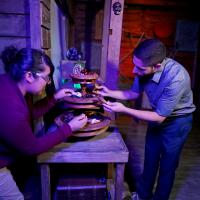 Do You Have What it Takes to Win?

Give This Escape Room a Try

Legend has it that ol Haddie practices Dark Voodoo deep in the backwater swamps and steals the souls of those she has chosen. Now you know the legend is true, your friends followed the bewitching whispers to her and never returned. Now they belong to her, mindlessly crawling the swamps enslaved to heed her terrorizing commands forever! Prepare yourself to go deep into the bayou to release your friends souls and stop her from doing this again! You must be fearless and quick, but no one knows what’s really inside that old shack. You have an hour before she returns from her rituals. You must find her spell and reverse the curse! But most of all, don’t let her swamp walkers see you, or she’ll be there in a moments time, steal your soul and make you one of The Cursed! 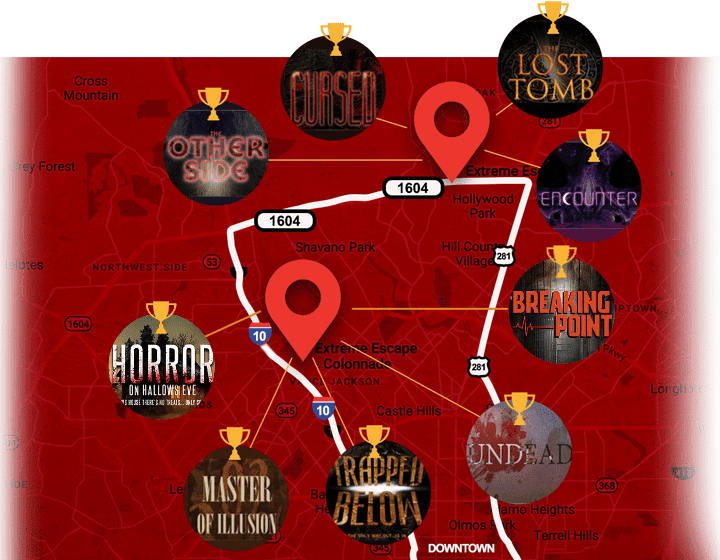